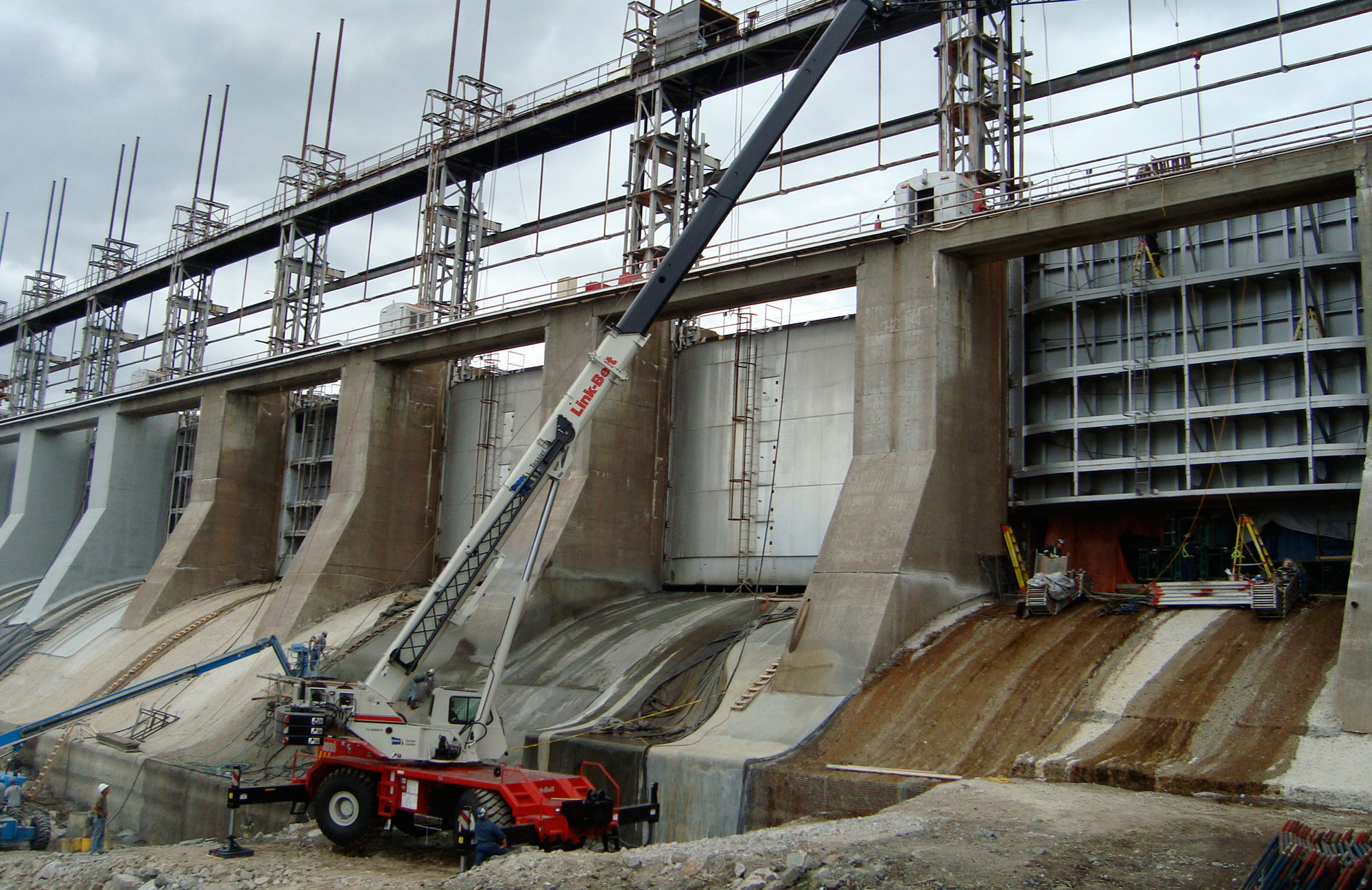 In addition to working in major cities like Quebec City and servicing Quebec’s North Shore and Gaspé regions, Tessier has considerable experience in remote areas and can serve most of Quebec’s regions.

Tessier cranes are present on various construction sites, like the Stornoway diamond mine project north of Chibougamau, the Nickel Nunavik project in Quebec’s Great North and in the Baker Lake region in Nunavut.

Tessier is a well respected company in the North Shore region. We regularly serve cities like Baie-Comeau, Sept-Îles, Port-Cartier, Havre-St-Pierre as well as Fermont, Labrador City and Schefferville.

Present especially in various winds farm projects, as well as mining and gas exploration projects, Tessier’s cranes are serving this region through the Matane-Baie-Comeau-Godbout Ferry.

Our COMMITMENT Be a trusted business partner committed to integrity, as reflected in the quality of our services and operations.
Our LEADERSHIP Efficiently, safely, and reliably manage and conduct all our maritime and land activities while attending to every detail.
Our MOTTO“Always be proud of what we do to always be proud what we are.”